Most financial assets have experienced strong performance during 2019 after disappointing results at the end of 2018, where we saw losses in both U.S. and International equities, commodities like oil and gold, and corporate bonds. In an extremely rare circumstance, cash was one of the highest performing assets of the year. Risk-averse investors seemed to quickly shift their risk appetite in the new year with sizeable gains recorded in stocks, bonds, and commodities during the first quarter. Stronger-than-expected economic growth in the U.S. and internationally, the potential for more accommodative monetary policy from the Federal Reserve, and the Chinese stimulus served as positive drivers. Recent trade war concerns with China have begun to test confidence, but equity markets have still enjoyed substantial double-digit returns for the year. 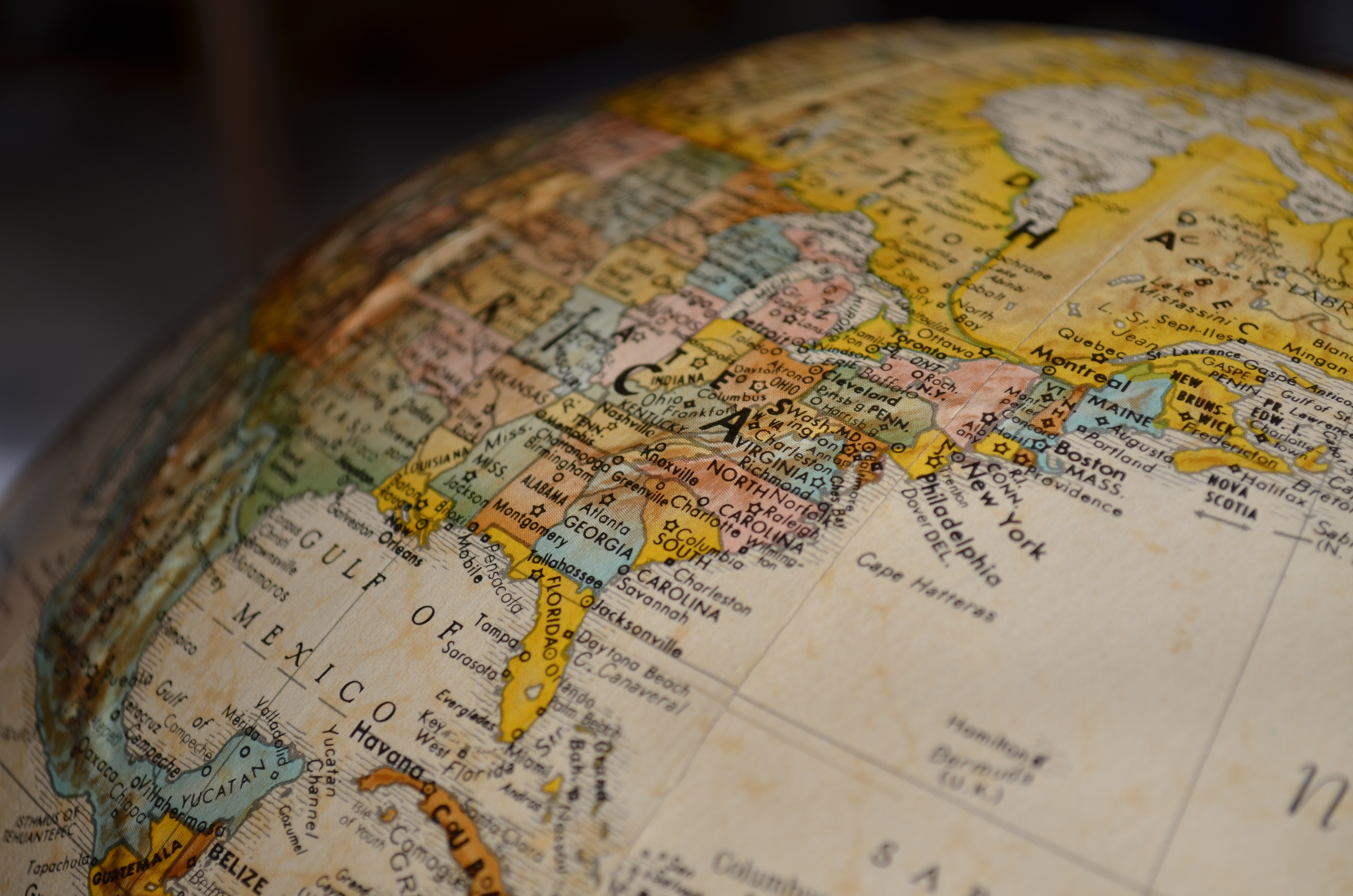 The U.S. Trade Representative’s office filed paperwork to formally raise tariffs to 25 percent from 10 percent on about $200 billion a year of Chinese imports effective on Friday, May 10. China pledged to take “necessary countermeasures” if the tariffs proceed. The 10 percent tariffs have been in effect since September. They were originally going to be increased last December, but they were put on hold after China agreed to come to the negotiating table. Further, the President has threatened even further tariffs on an additional $325 billion of goods. The U.S. is claiming that China has not kept commitments from earlier negotiation rounds.

Sentiment regarding the completion of a mutually beneficial trade deal appears to be shifting as both sides increase their respective posturing. Chinese negotiators have purportedly interpreted recent statements and actions by the U.S. as a sign that the U.S. was ready to make certain concessions, encouraging them to take a stronger stance. The U.S. has reacted in lockstep, even by way of tweets.

Markets have, in turn, responded negatively during early May given uneasiness around a swift, positive conclusion to trade negotiations. 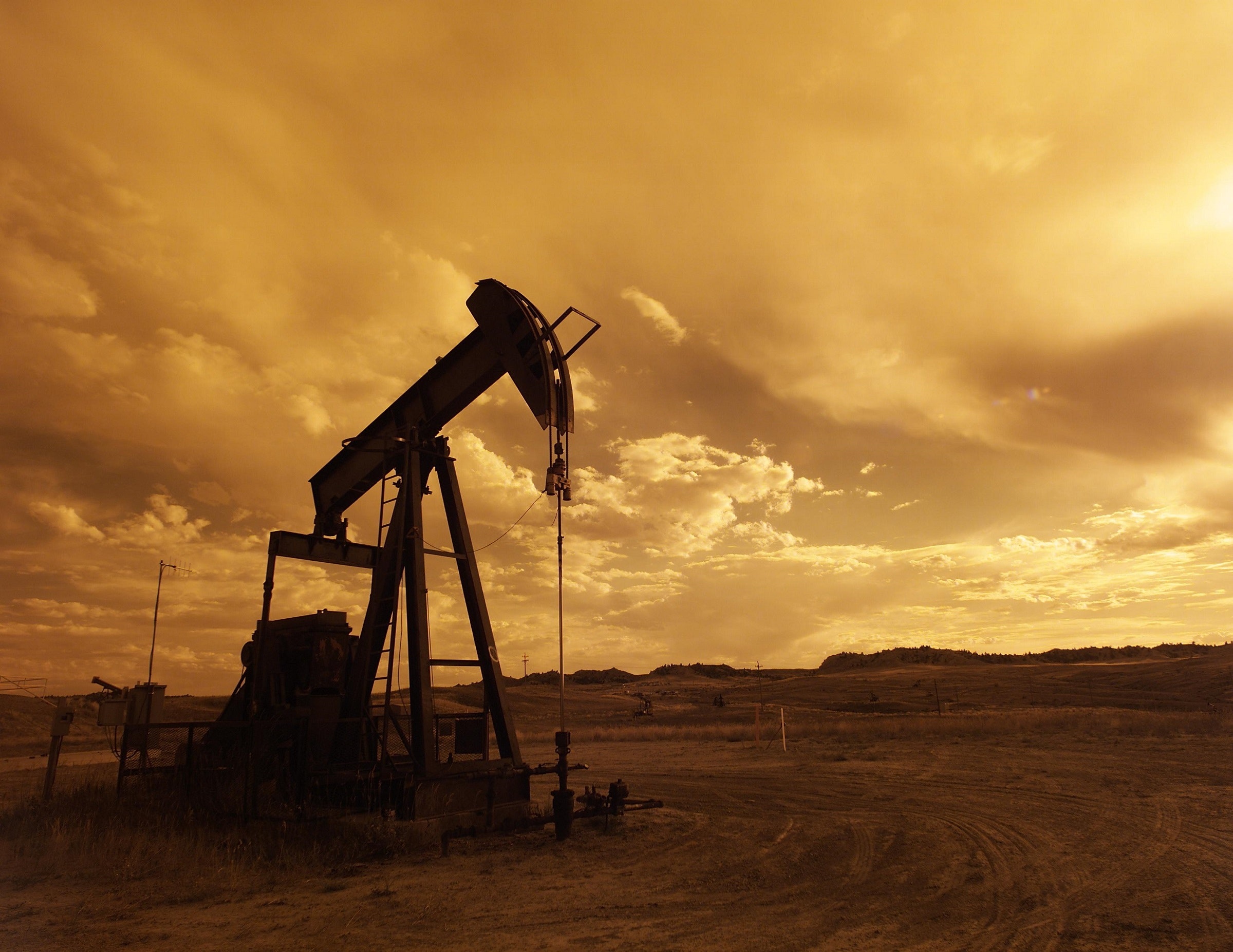 Strong gains during the first months of the year continued through March and most of April, helping oil prices rise by over 30 percent year-to-date. OPEC oil production cuts have helped contribute upward pressure on prices, and there is speculation that production cuts could be extended further. In Venezuela, one of the world’s largest oil producers, political turmoil, power outages, and U.S.-imposed sanctions have all reduced oil production. The U.S. decision to cease exemptions from economic sanctions on nations that import oil from Iran will likely further reduce global supply. 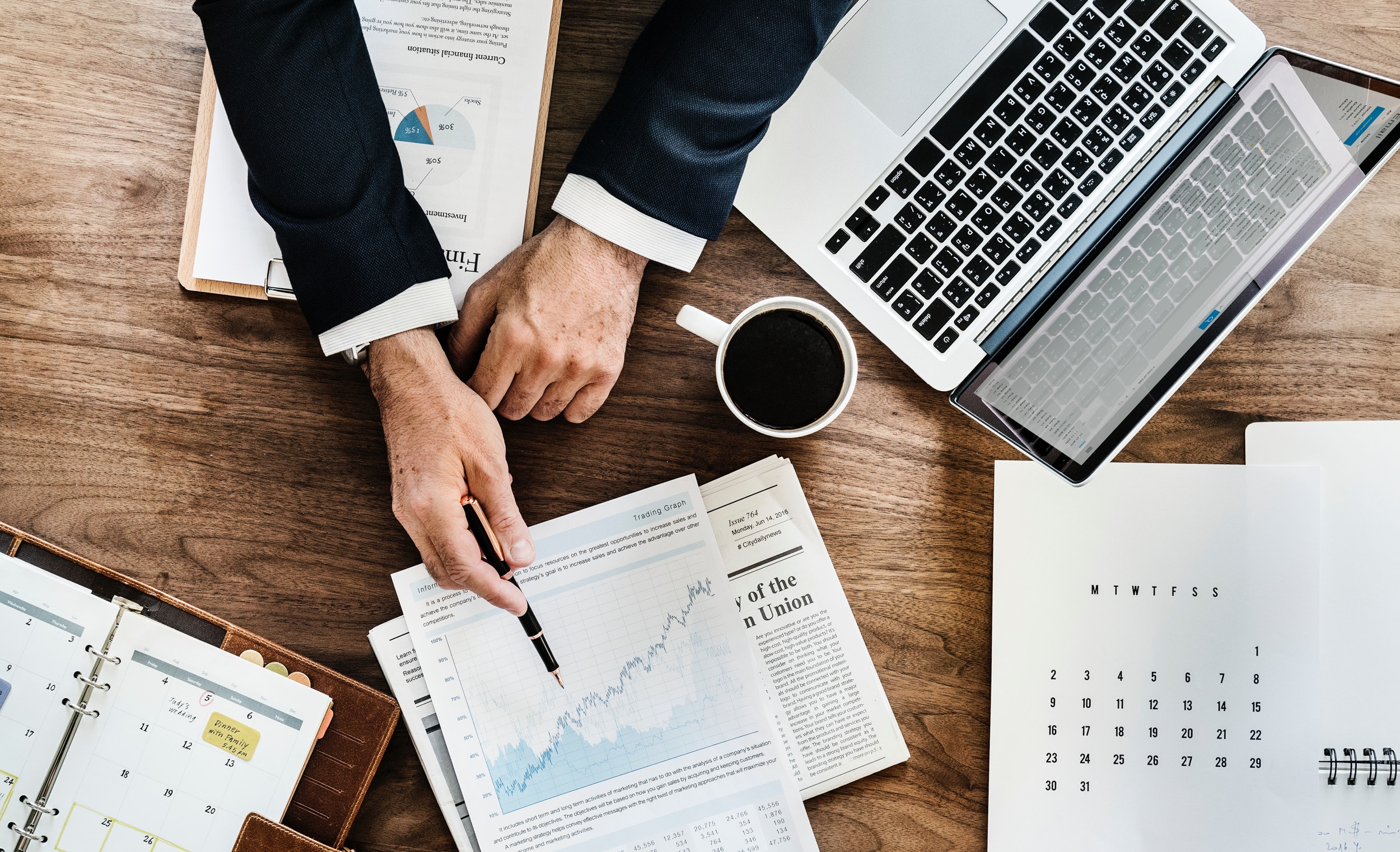 In what may have been a surprise last year, falling interest rates have characterized most of 2019. The Fed’s decision to slow the pace of interest rate hikes and leaving the option for a rate cut on the table have been contributing factors. The entirety of the yield curve has been impacted: the widely used 10-year rate has fallen about 20 basis points from 2.69 percent to begin the year to about 2.48 percent, and a similar downward move has been seen in shorter-term rates. Bond prices have benefited, particularly longer-dated bonds, as their prices have comparatively more exposure to interest rate risk than does shorter-term debt.

In addition to falling U.S. government Treasury rates, the spread or incremental return demanded by investors to compensate for other risks, such as default risk on most corporate bonds, has fallen since peaking in early January. This is consistent with the “risk-on” market environment that has characterized 2019. Both factors have contributed to positive returns for both U.S. corporate and government bonds, as evidenced by the 2.97 percent return of the Bloomberg Barclays Aggregate Index through the end of April. 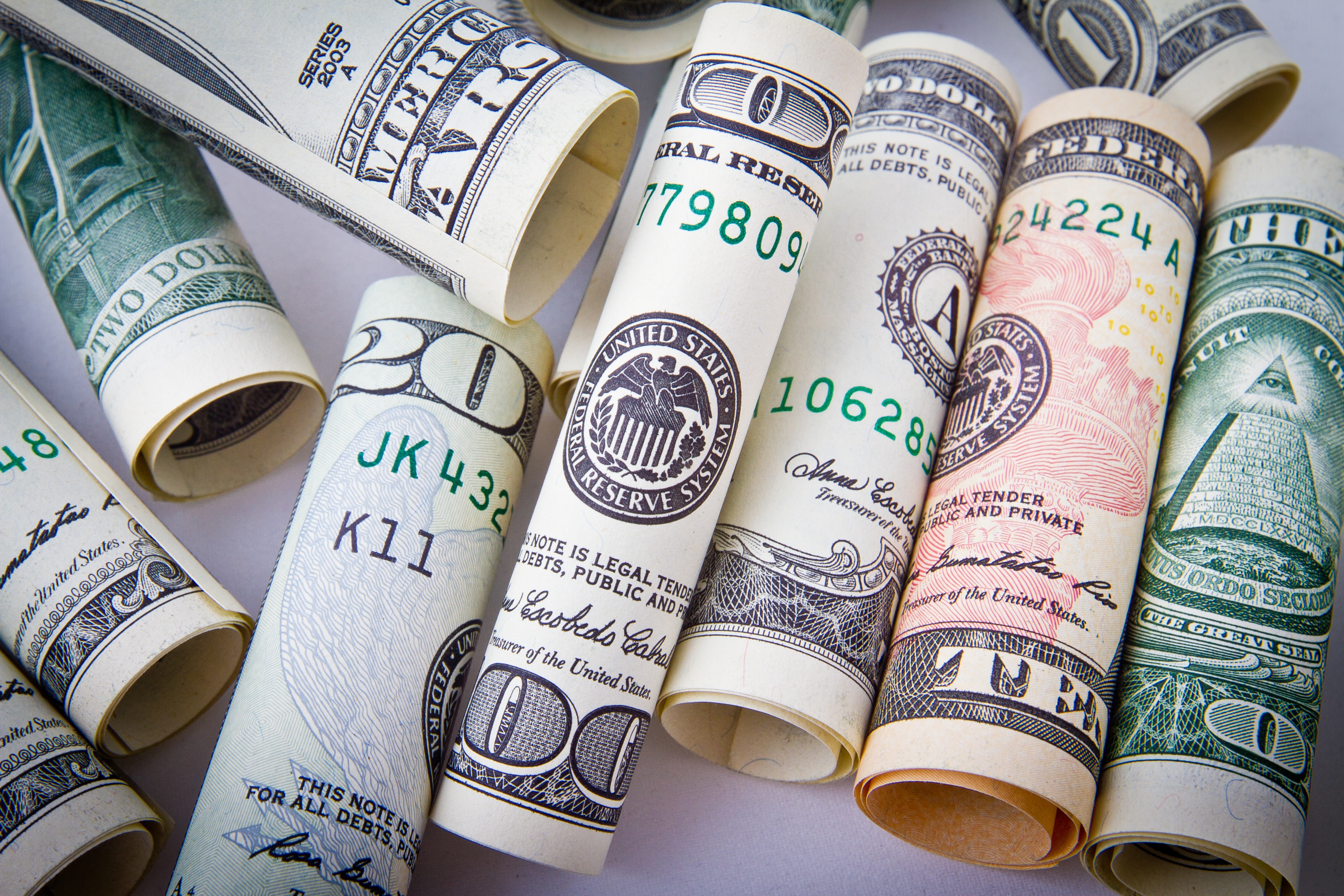 Contributing to the strong returns were likely the continued strong growth of earnings despite projections for weaker economic growth. According to data from FactSet, for Q1, 76 percent of reporting companies had a positive earnings surprise, and 60 percent reported a positive revenue surprise. U.S. GDP also surprised to the upside in the first quarter, coming in at 3.2 percent relative to projections that, depending on the source, hovered between 2-2.5 percent.

As we entered 2019, many investors feared that we were on the precipice of a recession. However, as the year unfolds, the increasingly accommodative policies of global central banks appear to have reversed such sentiments. Barring a misstep in trade policy, and specifically trade negotiations with China, the consensus has shifted toward continued global expansion, albeit at a slower pace.

The Fed’s double pivot likely contributed to the volatility that we saw both to the downside in Q4 of 2018 and then to the upside in Q1 of 2019. Fed Chairman Jerome Powell first said in October, “We may go past neutral. But we’re a long way from neutral at this point, probably.” While this comment roiled the markets for nearly three months, the language Chairman Powell used in December had the opposite effect, resulting in global equity markets experiencing an upward path for the first four months of 2019. Powell stated, “Despite this robust economic backdrop and our expectation for healthy growth, we have seen developments that may signal some softening.” Expectations for future interest rates have an enormous impact on financial asset pricing.

While global growth is likely to be lower in 2019 than in 2018, recession fears have subsided. In addition, financial conditions in the U.S. have improved markedly. As mentioned earlier, credit spreads have tightened, signaling that investors are willing to embrace more risk, the dollar remains stable, and equities have experienced a meaningful increase. These factors paint a favorable picture of risk assets.

While the above paragraphs have a bullish tilt, one must also make allowances for potential risks and obstacles that could hasten the onset of a global economic downturn. The biggest risks to the consensus thesis of continued global expansion include an unexpected slowdown in China (despite aggressive stimulus), a trade war, political risk in Europe and/or the U.S., a corporate credit crunch, and unexpected tightening from The Fed or other central banks.